Did you watch the debate?

Well, I hope you watched the Presidential debate last night, but let me be a bit more specific...did you also catch the town council debate?

If you didn't, I encourage you to do so by tuning in to Oakland TV, channel 77 for Oakland Cablevision customers and channel 45 for FiOS customers from now until the election. The debate can viewed at 8am, 4pm, and 10pm.

If you did watch the council candidates debate, you probably recognized someone who appeared in the first 45 seconds or so of the debate...that was me!

I am very thankful that I was able to talk to Mr. Marcalus, the Republican campaign manager, Mr. Schwager, the Democratic campaign manager, and Ms. Greenburg, the moderator, to allow me to introduce the candidates, and myself, to the citizens of Oakland.

Several pictures are below, and I will also be working on, editing, and uploading the interviews I had with all four council candidates by the end of this week. 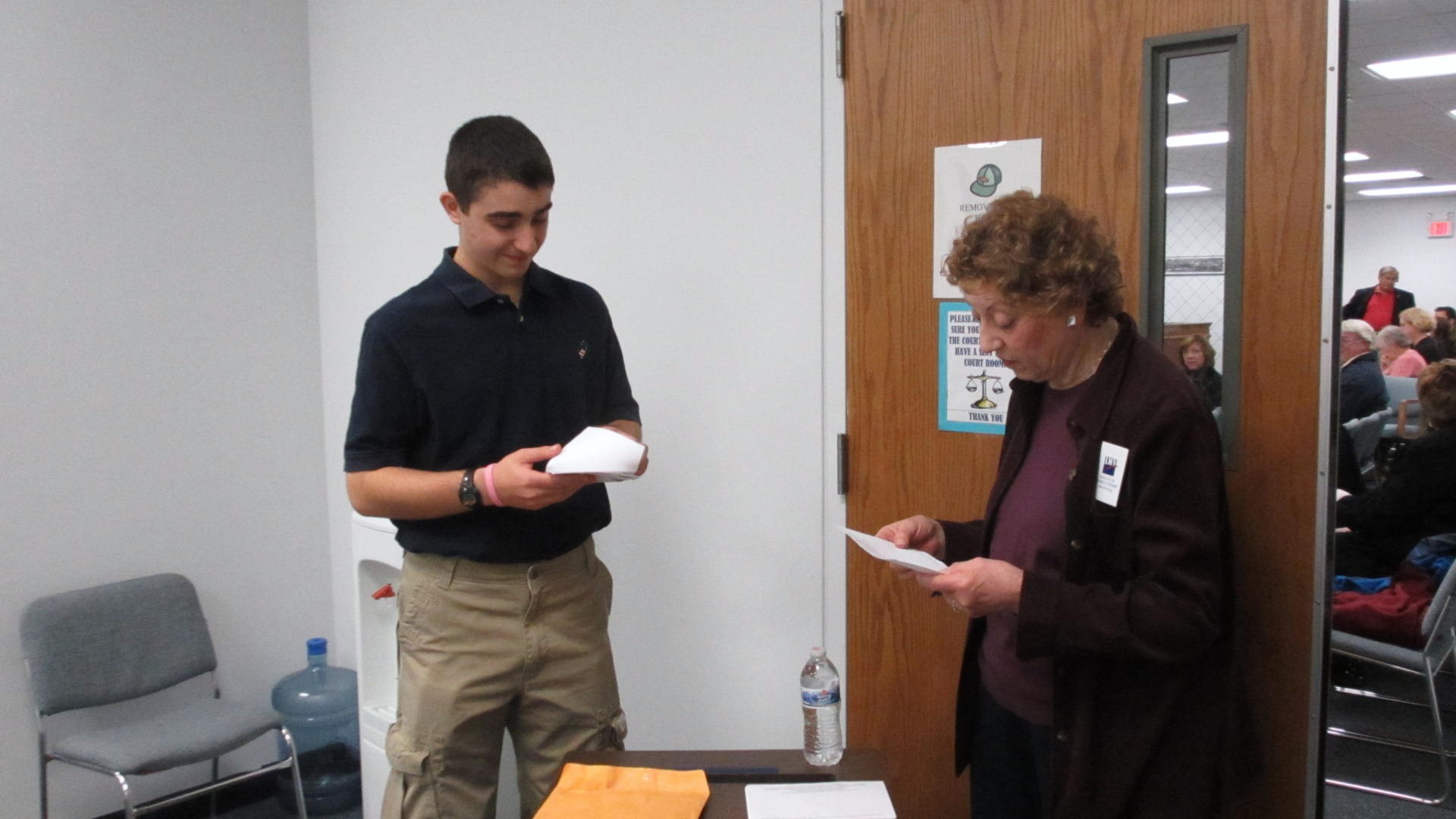 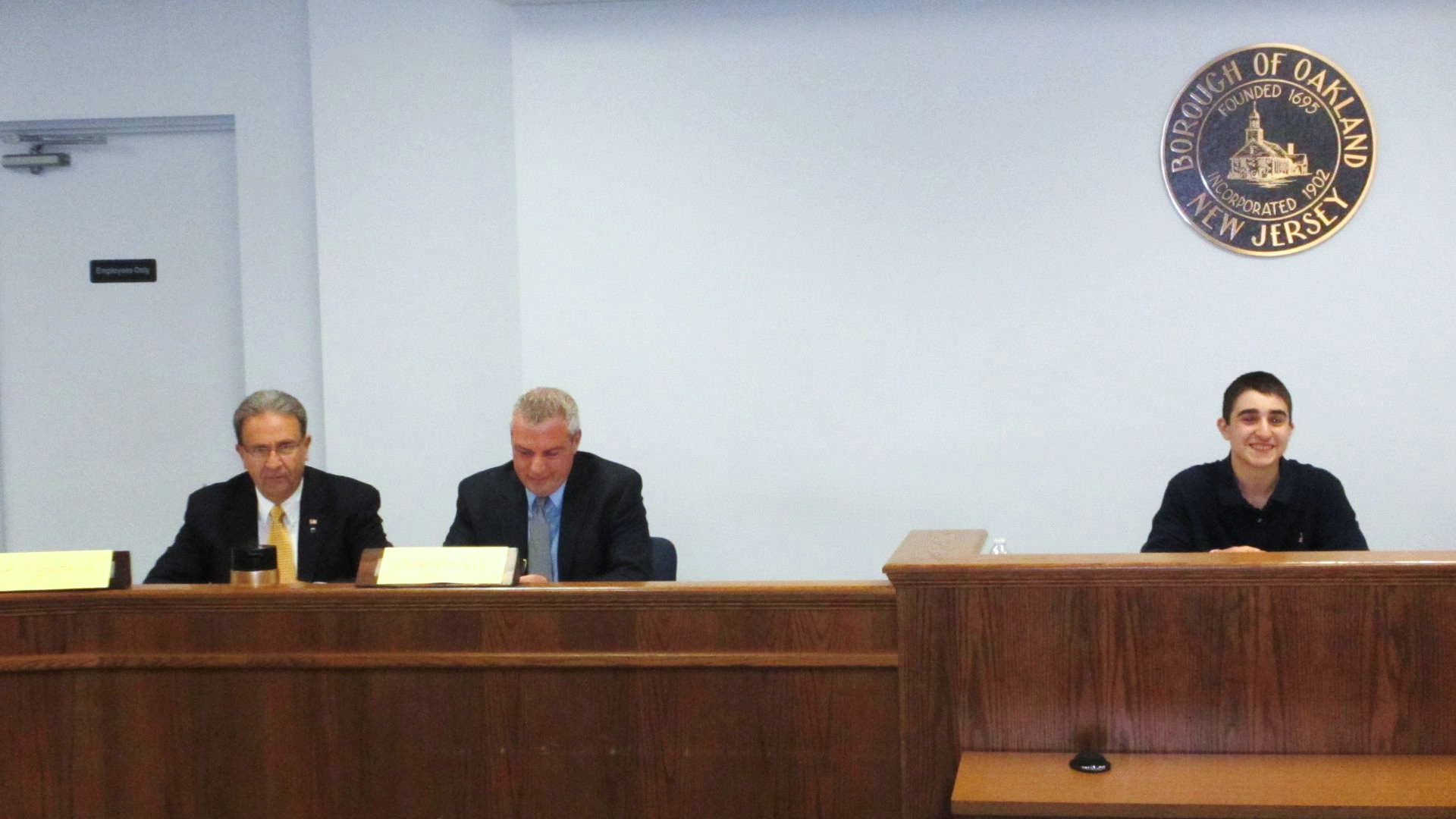 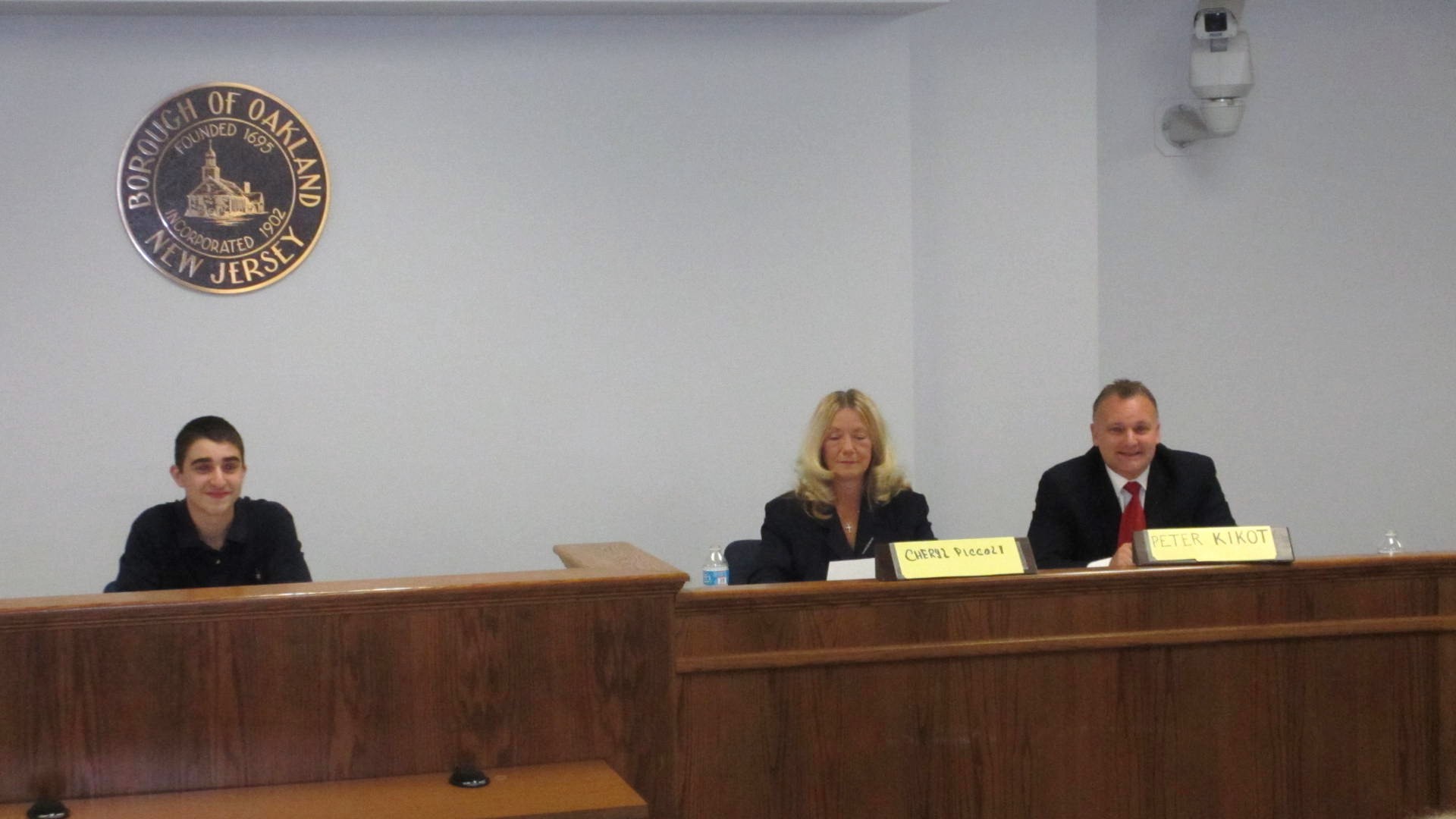 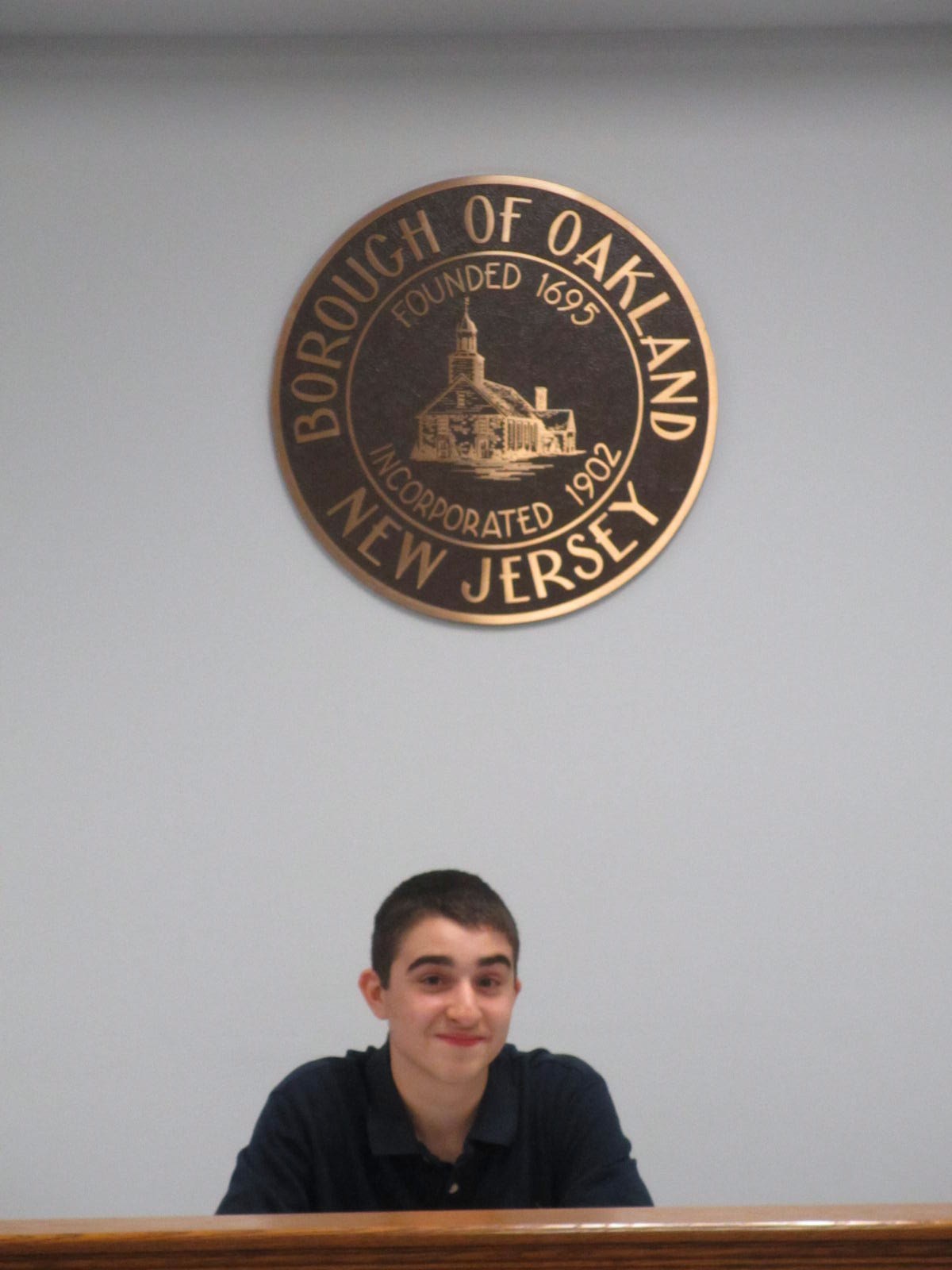 Categories: Polls in the News, Other

Oops, you forgot something.

The words you entered did not match the given text. Please try again.